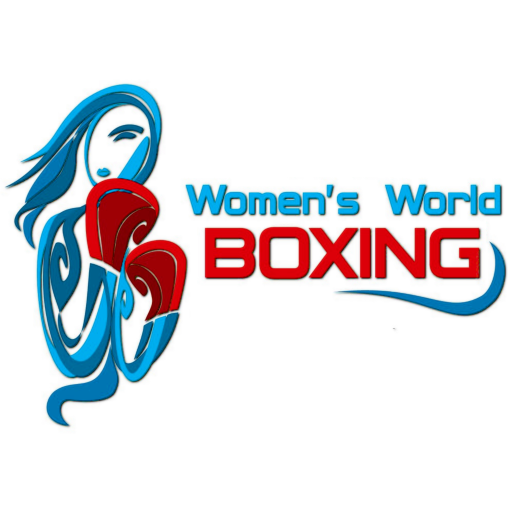 Although women have participated in boxing for almost as long as the sport has existed, female fights have been effectively outlawed for most of boxing's history, with athletic commissioners refusing to sanction or issue licenses to women boxers, and most nations officially banning the sport. Reports of women entering the ring go back to the 18th century.

Women's boxing goes back at least to the early 18th century, when Elizabeth Wilkinson fought in London. Billing herself as the European Championess, she fought both men and women. In those days, the rules of boxing allowed kicking, gouging and other methods of attack not part of today's arsenal.

During the 1920s, Professor Andrew Newton formed a Women's Boxing Club in London. However women's boxing was hugely controversial. In early 1926, Shoreditch borough council banned an arranged exhibition match between boxers Annie Newton and Madge Baker, a student of Digger Stanley. An attempt to hold the match in nearby Hackney instead was defeated by a campaign led by the Mayor of Hackney, who wrote "I regard this proposed exhibition of women boxers as a gratification of the sensual ideals of a crowd of vulgar men." The Home Secretary Sir William Joynson-Hicks was among those opposing the match, claiming "the Legislature never imagined that such a disgraceful exhibition would have been staged in this country." The story was reported across the country and even internationally.

Women's boxing first appeared in the Olympic Games at a demonstration bout in 1904. Its revival was pioneered by the Swedish Amateur Boxing Association, which sanctioned events for women in 1988. The British Amateur Boxing Association sanctioned its first boxing competition for women in 1997. The first event was to be between two thirteen-year-olds, but one of the boxers withdrew because of hostile media attention. Four weeks later, an event was held between two sixteen-year-olds. One named Susan MacGregor (Laurenckirk, Aberdeenshire) and the other Joanne Cawthorne (Peterhead, Aberdeenshire). The International Boxing Association (amateur) accepted new rules for Women's Boxing at the end of the 20th century and approved the first European Cup for Women in 1999 and the first World Championship for women in 2001.

Women's boxing was not featured at the 2008 Olympics; however, on 14 August 2009, it was announced that the International Olympic Committee's Executive Board (EB) had approved the inclusion of women's boxing for the Games in London in the 2012 Olympics, contrary to the expectations of some observers. Around these (2009) hearings, in conjunction with AIBA (International Boxing Association), the International Olympic Committee agreed to include three additional women's weight classes to the 2012 London Olympic Games. However, a new “gender-appropriate” women's boxing uniform was in the works, this would require women (under AIBA rules) to wear skirts during competition.Traditional gender role sentiment was prominent to the news of women and skirts. To include top armature coaches, who have been documented stating, “Women are made for beauty and not to take blows to the head” and “By wearing skirts…it gives a good impression, a womanly impression”. The issue was widely ignored till amateur boxer and London student Elizbeth Plank, brought light to the issue and created a petition at Change.com to end this sex-based mandatory uniforms.

Although women fought professionally in many countries, in the United Kingdom the B.B.B.C. refused to issue licences to women until 1998. By the end of the century, however, they had issued five such licenses. The first sanctioned bout between women was in November 1998 at Streatham in London, between Jane Couch and Simona Lukic.

In October 2001 the 2001 Women's World Amateur Boxing Championships were held in Scranton, The United States.

International Olympic Committee (IOC) president Jacques Rogge announced that it would be an Olympic sport at the 2012 Games in London.

Women were allowed to competitively box for the first time at the Olympics during the 2012 Summer Olympics, producing the world's first 12 female Olympic medalist boxers.

In 2015 the World Boxing Federation unified various women's titles to have one title holder.