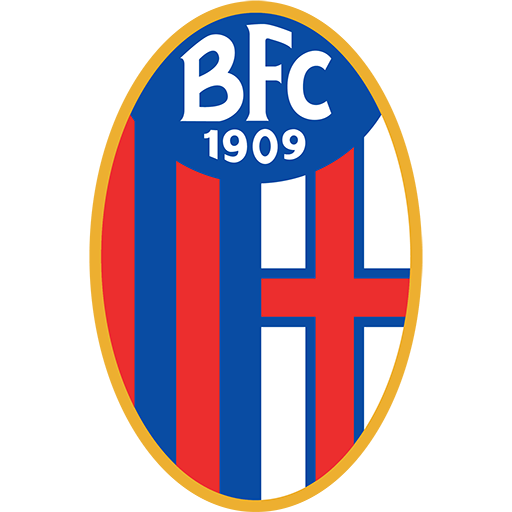 Bologna Football Club 1909, known simply as Bologna, is an Italian football club based in Bologna, Emilia-Romagna, formed in 1909 (reformed in 1993). The club are nicknamed the rossoblu due to the red-and-blue striped shirts which they wear, which are also the official colours of the city.

Bologna were a founding member of Serie A in 1929. During its history, the club has won the Italian league championship seven times, making them the sixth most successful team in the history of the league.