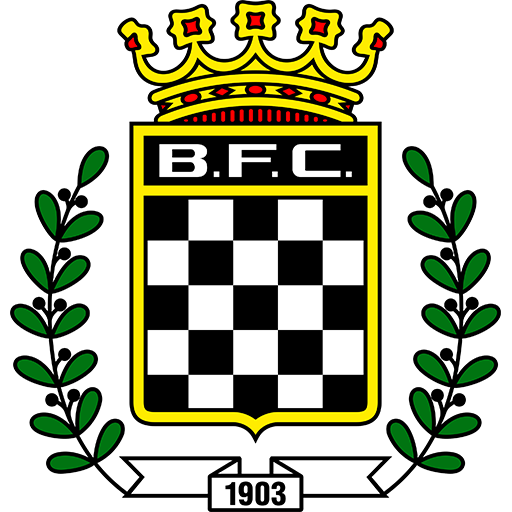 Boavista Futebol Clube, commonly known as Boavista, is a Portuguese sports club from the city of Porto. Founded on 1 August 1903, it is one of the oldest clubs in the country and plays in the Primeira Liga.

It grew to become Porto's second greatest club – behind Porto — with sections dedicated to several sports including football, chess, gymnastics, bicycle racing and futsal, among others, the most notable being the football section with their trademark chequered white and black shirts. One of the most prominent clubs in Portuguese football, with 9 main national titles won (1 Championship, 5 Cups of Portugal, 3 Supercups of Portugal, all during the Loureiro's family years) Boavista spent 39 consecutive seasons in the Primeira Liga (50 in total), winning in 2001, being together with Belenenses, the only team outside the big three to win the Portuguese Championship. It is also the most successful Portuguese club after the big three, in national and international competitions. Its stadium, Estádio do Bessa, was built in 1973, although football has been played there at the former 'Campo do Bessa' since the 1910s, and was revamped for use in Euro 2004.