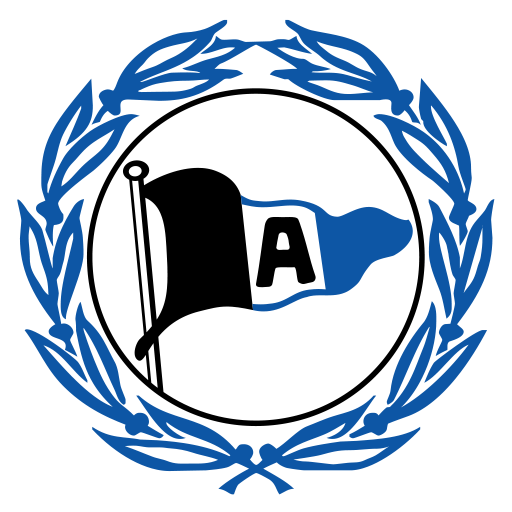 The club is most commonly known for its professional football team that play in the 2. Bundesliga and mostly played in the first or second tier of the German football league system, among them 17 seasons in the 1. Bundesliga, to which they will return in the 2020–21 season. Arminia's most successful years were the 1920s, the early 1980s and the middle 2000s. In 1947 and in the 1950s Arminia had sunk down to a team playing in a rather local area in the third tier (later third tiers covered larger areas).

Arminia has been playing their home games at the Bielefelder Alm Stadium since 1926. Since 2004 the stadium has been named SchücoArena through a sponsorship deal.