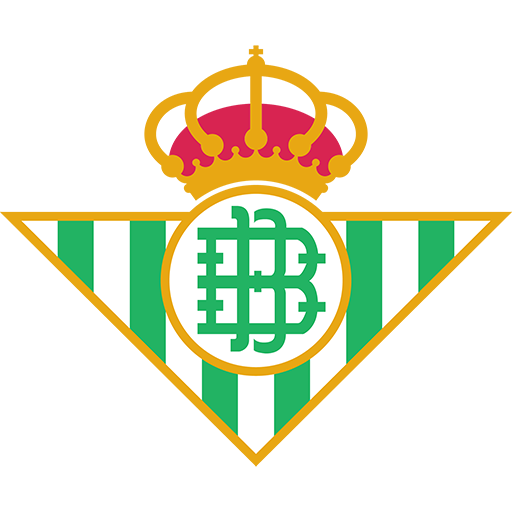 Real Betis Balompié, SAD, more commonly referred to as Real Betis is a Spanish football club based in Seville, in the autonomous community of Andalusia. Founded on 12 September 1907, it currently plays in the La Liga Segunda Division, having been relegated from the Primera Division in the 2013-14 season. It holds home games at Estadio Benito Villamarín in the south of the city.

Both the King of Spain Juan Carlos I and his son Prince Felipe de Borbon are honorary members of the club. Maintaining an historic city rivalry with Sevilla FC, its motto is Viva el Betis manque pierda! ("Long live Betis even when they lose!").