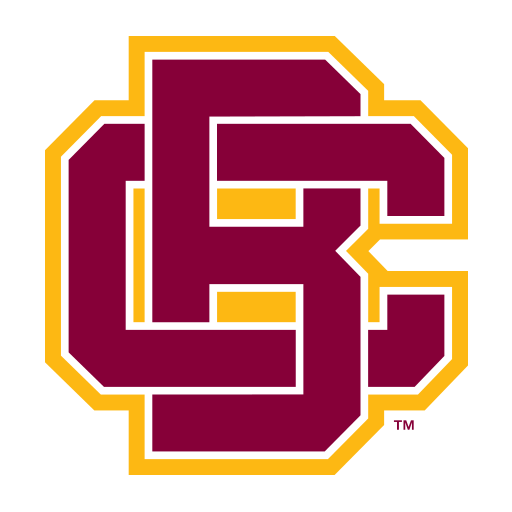 The Bethune–Cookman Wildcats football team represents Bethune–Cookman University in the sport of college football. The Wildcats compete in the Division I Football Championship Subdivision (FCS) of the National Collegiate Athletic Association (NCAA) and the south division of the Mid-Eastern Athletic Conference (MEAC). They play their home games at Daytona Stadium. The Wildcats have won two black college football national championships and seven MEAC titles in the history of their football program.