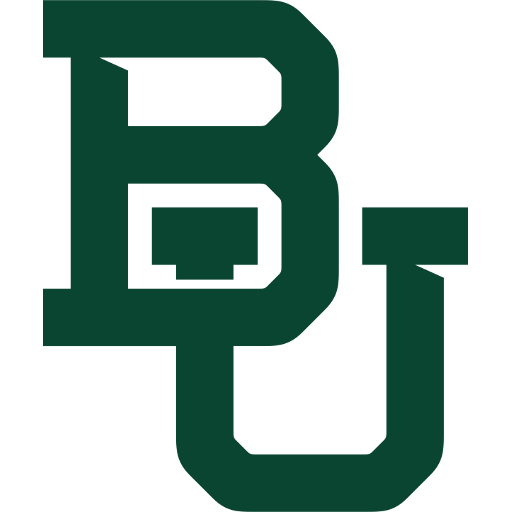 Luther Burleson coached the first basketball team at Baylor in 1907 also doubling as the football coach. In Baylor's second season of basketball then cross-town rival TCU began their program which the Bears defeated twice during the 1908–09 season. Ralph Glaze's (1911–1914) .788 winning percentage ranks at the best all time in school history.