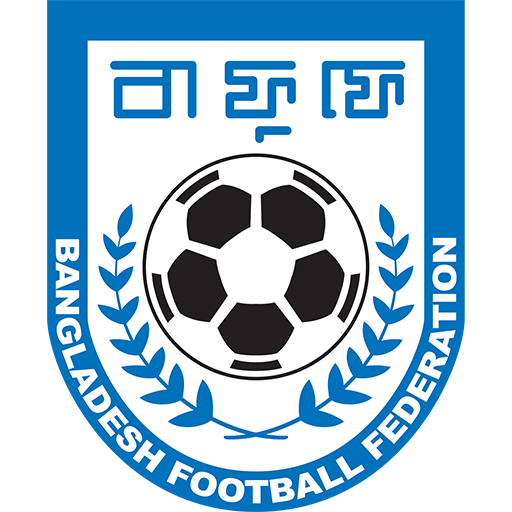 Bangladesh's national team debuted in 1973 and has yet to qualify for the World Cup final rounds. They were dismissed in the first round of their only Asian Cup appearance to date in 1980, and the 1986 FIFA World Cup qualifiers. The nation's best results came at South Asian level where it won the SAFF Championship once and were gold medalists in South Asian Games twice. Bangladesh was one of southern Asia's leading team in the 2000s. However, as is the case elsewhere on the subcontinent, top-level football in Bangladesh is played somewhere in the shadow of the country's national cricket team. This is mostly due to inadequate budget allocation and lack of technical skills adaptation. To date, football remains a popular sport in Bangladesh but cricket remains the most popular sport in the nation.