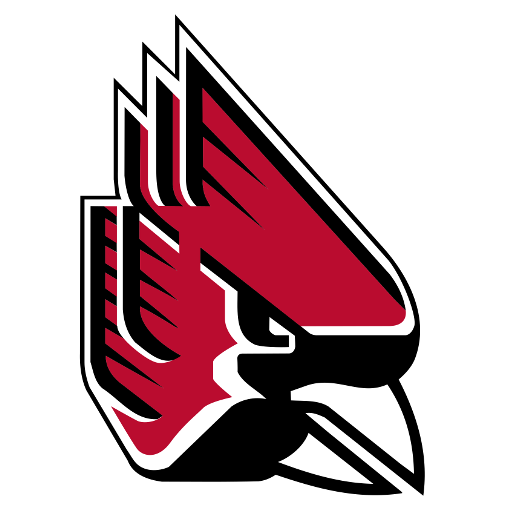 The Cardinals have had various levels of success throughout their 94 seasons of competition. Although there was little success in the program from its start until the 1970s, the next two decades would be the highlight of the program's performance. Ball State became a sporadic leader in the Mid-American Conference, winning a record seven MAC tournaments between 1981 and 2000.