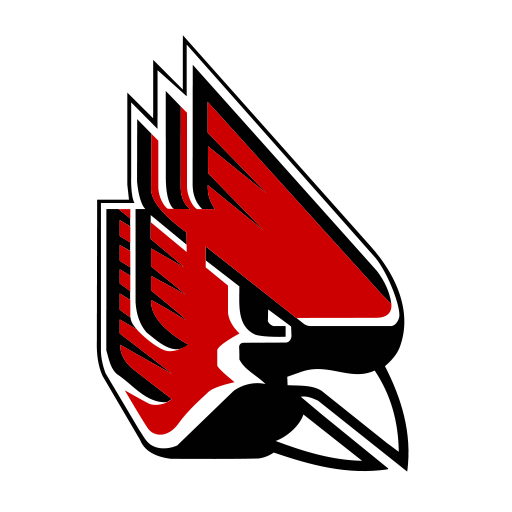 The Cardinals have a 421–381–32 record, which ranks below the top 50 most victories among NCAA FBS programs. Ball State was originally classified as a teacher's college, participating in the National Junior College Athletic Association (NJCAA) from 1937 until 1956. In 1957, they were classified as a Small College school until 1972. Ball State received Division II classification in 1973, before becoming a Division I-AA program in 1975 and a Division I-A (now FBS) program in 1981, dropping to Division I-AA for a single season (1982) before returning to Division I-A.