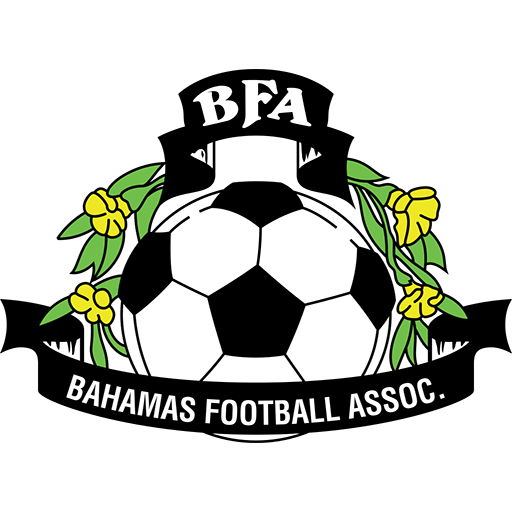 The Bahamas national football team is controlled by the Bahamas Football Association; it was founded in 1967 and joined FIFA in 1968. Bahamas has never qualified for the FIFA World Cup. In 2011, they withdrew from the 2014 FIFA World Cup qualifiers after playing in the first round.