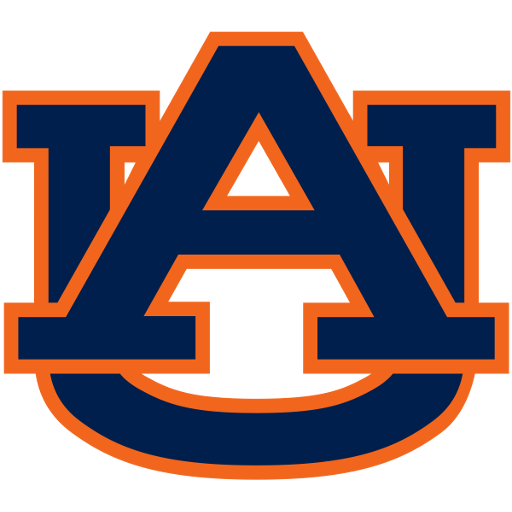 The Auburn Tigers men's basketball team is the intercollegiate men's basketball program that represents Auburn University. The school competes in the Southeastern Conference in Division I of the National Collegiate Athletic Association (NCAA). The Tigers play their home games at Auburn Arena in Auburn, Alabama on the university campus.