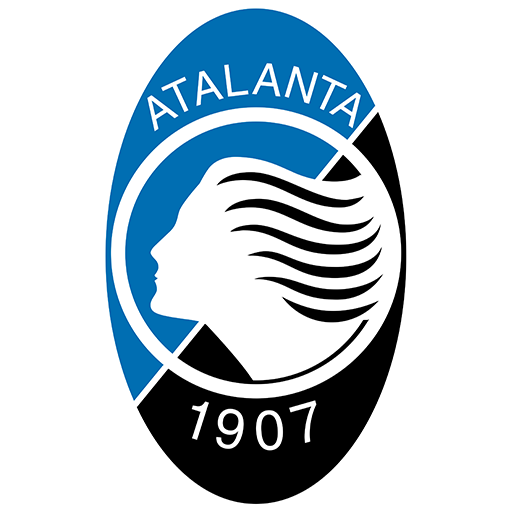 Atalanta Bergamasca Calcio, commonly known as just Atalanta, Atalanta Bergamo or the abbreviation Atalanta BC, is an Italian football club based in Bergamo, Lombardy. The club currently plays in Serie A, having gained the promotion from Serie B in 2010–11.

They are nicknamed the Nerazzurri and the Orobici. Atalanta play in blue-and-black vertically striped shirts, black shorts and black socks. The club stadium is the 26,638 seater Atleti Azzurri d'Italia.

In Italy, Atalanta is sometimes called Regina delle provinciali (queen of the provincial clubs) to mark the fact that the club is historically one of the most consistent among the non-metropolitan ones, having played 53 times in Serie A (11th overall for number of participations in the top division), 28 times in Serie B and only once in Serie C1.

The club won the Coppa Italia in 1963 and reached the Cup Winners' Cup Semifinal in 1988, when it was still competing in Serie B. This is still the best ever performance by a non-first division club in a major UEFA competition (together with Cardiff City). Atalanta also participated twice in the UEFA Cup, reaching the quarterfinals in 1990–91.