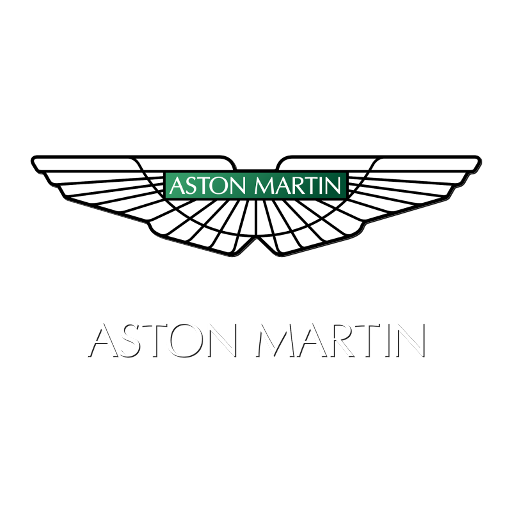 Although all cars are built by Prodrive at their factory, Aston Martin plays an integral part in designing the race cars, as well as integrating elements of the race cars back into Aston Martin's road cars.

On 23 April 2009, Aston Martin chairman and Prodrive founder David Richards announced his intent to return to Formula One in 2010 with the possibility of using the Aston Martin name, however this never materialised. Aston Martin had previously raced in the 1959 and 1960 Formula One seasons but failed to score points in either year.