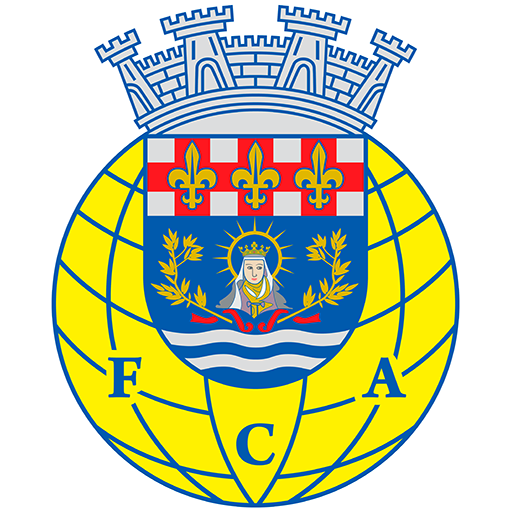 Founded on 25 December 1951 as a FC Porto subsidiary, Arouca spent the first five decades of its existence in the Aveiro regional leagues. In only two years (2006–08) it managed to reach the third division, being managed by television (RTP) presenter Jorge Gabriel for a few months during that timeframe.

Arouca managed its fourth promotion in only seven years at the end of 2012–13, reaching the Primeira Liga for the first time in its history. Subsequently, the Arouca Municipality awarded the club the Medal of Gold Merit for its achievement, with the organization also being granted extra financial means to renovate and expand its stadium.

In 2015–16 under Lito Vidigal, Arouca finished a best-ever fifth place, qualifying for the first time to the UEFA Europa League. After beating Heracles Almelo of the Netherlands on the away goals rule, they lost the play-off 3–1 after extra time to Olympiacos F.C. of Greece. A year after their peak finish, Arouca were relegated, ending their four years at the top.

A two-year spell in the second division for Arouca ended in May 2019 when on the last day of the season, they lost to U.D. Oliveirense and Varzim S.C defeated Académica de Coimbra; this ended nine years in the professional leagues. The 2019–20 season was truncated due to the COVID-19 pandemic and Arouca and F.C. Vizela were due to be promoted because of their final position; competitors S.C. Olhanense successfully appealed at the Court of Arbitration for Sport for these promotions to be suspended.