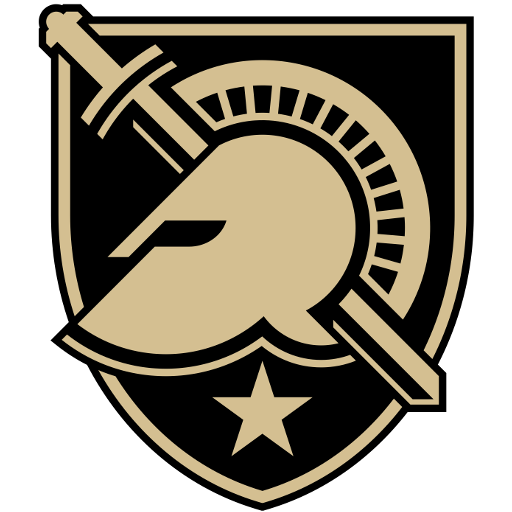 The Black Knights' have appeared in the National Invitation Tournament (NIT) eight times. Their combined record is 13–10.