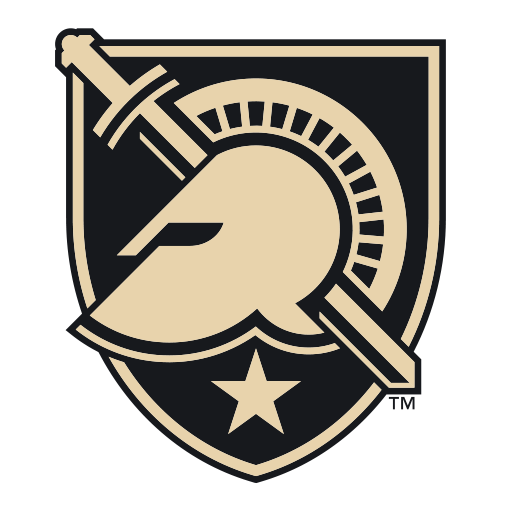 The Army Black Knights football team, previously known as the Army Cadets, represents the United States Military Academy in college football. Army is currently a Division I Football Bowl Subdivision (FBS) member of the NCAA. The Black Knights currently play home games in Michie Stadium with a capacity of 38,000 at West Point, New York. The Black Knights are coached by Jeff Monken who is in his 3rd season as head coach. Army is a three-time national champion, winning the title in 1944, 1945, and 1946.

With the exception of seven seasons (1998–2004) where the team was a member of Conference USA, Army has competed as an independent, meaning that they have no affiliation with any conference. Currently, Army is one of four schools in the FBS that does not belong to any conference; the other three being BYU, Notre Dame, and UMass. However, all four of these schools belong to conferences for all other sports. Army is primarily a member of the Patriot League, BYU is primarily a member of the West Coast Conference, Notre Dame belongs to the Atlantic Coast Conference, and UMass belongs to the Atlantic 10 Conference.

Army's football program began on November 29, 1890, when Navy challenged the cadets to a game of the relatively new sport. Navy defeated Army at West Point that year, but Army avenged the loss in Annapolis the following year. The academies still clash every December in what is traditionally the last regular-season Division I college-football game. The 2016 Army–Navy Game marked Army's first recent win after fourteen consecutive losses to Navy. From 1944 to 1950, the Cadets / Black Knights / the Corps had 57 wins, 3 losses and 4 ties. During this time span, Army won three national championships.

The football team plays its home games at Michie Stadium, where the playing field is named after Earl Blaik. Cadets attendance is mandatory at football games and the Corps stands for the duration of the game. At all home games, one of the four regiments marches onto the field in formation before the team takes the field and leads the crowd in traditional Army cheers.

For many years, Army teams were known as the "Cadets." In the 1940s, several papers called the football team "the Black Knights of the Hudson." From then on, "Cadets" and "Black Knights" were used interchangeably until 1999, when the team was officially nicknamed the Black Knights.

Between the 1998 and 2004 seasons, Army's football program was a member of Conference USA, but starting with the 2005 season Army reverted to its former independent status. Army competes with Navy and Air Force for the Commander-in-Chief's Trophy.