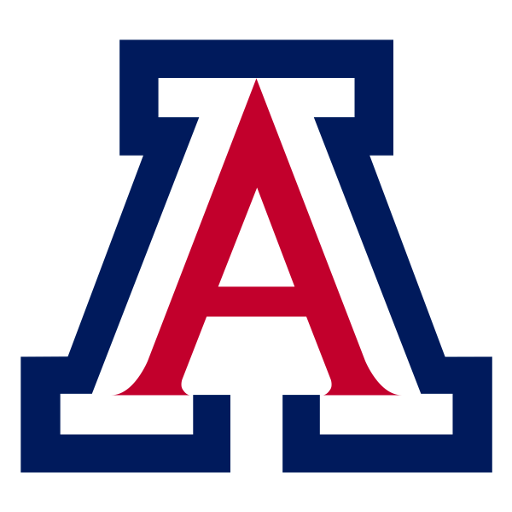 The Arizona Wildcats men's basketball team is the intercollegiate men's basketball program representing the University of Arizona in Tucson, Arizona. They compete in the Pac-12 Conference of NCAA Division I and are currently coached by Sean Miller.

Arizona has a long and rich basketball history. The program came to national prominence under the tutelage of former head coach Lute Olson (1983–2007), who established the program as among America's elite in college basketball.

From 1985 to 2009, the Arizona basketball team reached the NCAA Division I Tournament for 25 consecutive years, two years shy of North Carolina's record with 27.