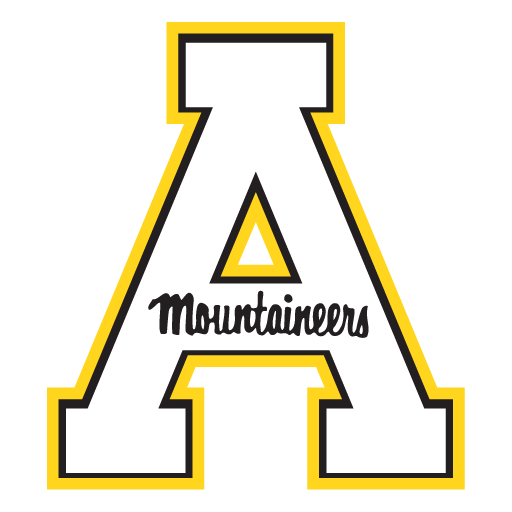 The Mountaineers competed in the Football Championship Subdivision (FCS) from its founding in 1978 to 2013. They won three straight national championships from 2005 to 2007, the first FCS team to do so since the playoffs began in 1978. They were also the first Division I program to win three consecutive national championships since Army accomplished the feat from 1944 to 1946, and the first Division I school in the modern era to claim three straight undisputed national titles. Appalachian became the first FCS team to receive votes in the final Associated Press (AP) college football poll on January 8, 2008. The Mountaineers received five points in the poll.

Through its storied history, the App State football program has won over 550 games, claimed three national championships and appeared in the Division-I FCS playoffs 20 times. The Mountaineers have 19 conference championships and boast one of the nation's best home field advantages. The program also has one Walter Payton Award winner, Armanti Edwards, who was the first player to win the award in back-to-back years (2008, 2009).