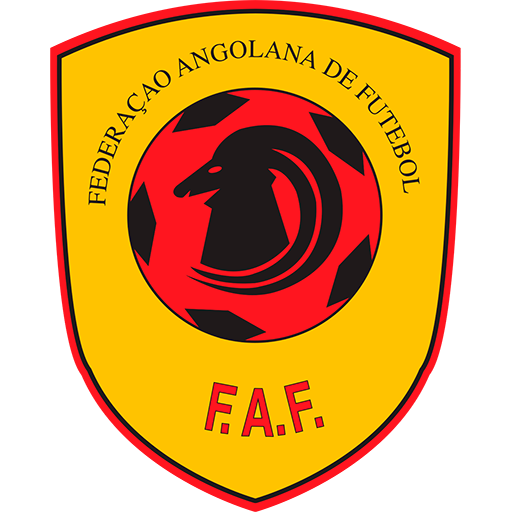 The Angola national football team (Portuguese: Seleção nacional de futebol de Angola) represents Angola in men's international football and it is controlled by the Angolan Football Federation, The team made its first appearance in 2006 FIFA World Cup, the team's nickname is Palancas Negras, The team is governing body of Football in Angola in the country, The team represents both FIFA and Confederation of African Football (CAF).

Angola reached its highest FIFA ranking, 45th place, in July 2000. Their greatest accomplishment was qualifying for the 2006 World Cup, as this was their first appearance on the World Cup finals stage.