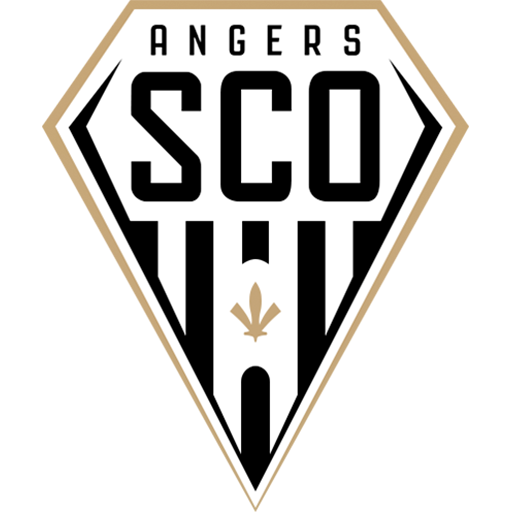 Angers Sporting Club de l'Ouest, commonly referred to as Angers SCO or simply Angers, is a French professional football club based in Angers in Pays de la Loire in western France. The club was founded in 1919 and plays in Ligue 1, the first division of Football in France, having achieved promotion to the league in 2015 after 21 years. It plays its home matches at the Stade Raymond Kopa. The club has played 23 seasons in the top division, Ligue 1, and has also participated in the UEFA Cup after finishing 4th in 1971–72 season.