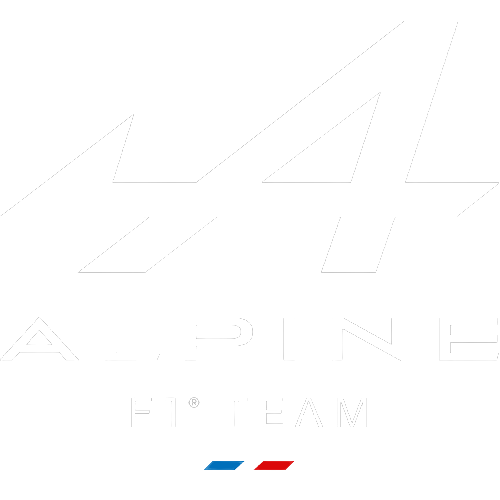 Alpine F1 Team is an upcoming Formula One constructor scheduled to make its debut with the start of the 2021 Formula One World Championship. Formerly named Renault F1 Team and owned by the French automotive company Groupe Renault, the team was rebranded for 2021 to promote Renault's sports car brand, Alpine, and continues to serve as Renault's works team. The chassis and managerial side of the team is based in Enstone, Oxfordshire, England, and the engine side of the team is based in Viry-Châtillon, a suburb of Paris, France.