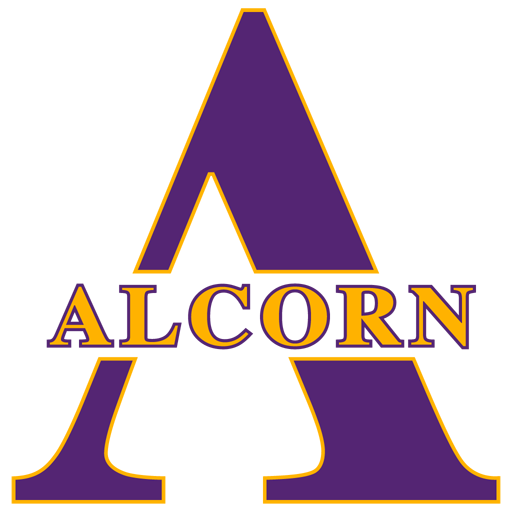 The Braves have appeared in the NCAA tournament six times. The Braves rank third in the SWAC for most NCAA appearances. Their record is 3–6, with their three wins being the most of any SWAC team.