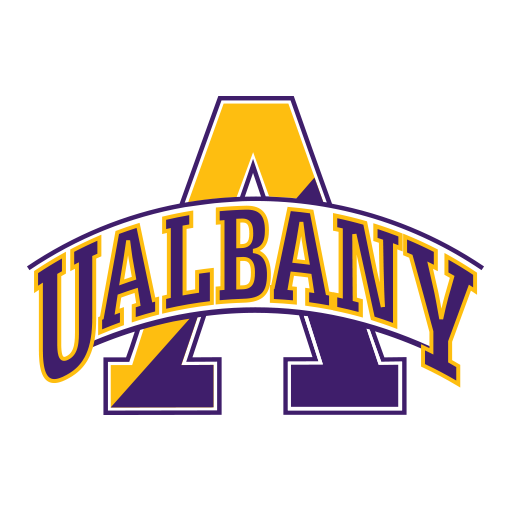 The Albany Great Danes football program is the intercollegiate American football team for the University at Albany located in the U.S. state of New York. The team competes in the NCAA Division I Football Championship Subdivision (FCS) as a football-only member of the Colonial Athletic Association (CAA). The 2013 season was the Great Danes' first in the CAA, following a 14-year tenure in the Northeast Conference.

Albany played football as a club sport in the 1920s, but dropped that program in 1924. The modern era of Albany football began in 1970, when the school restored football as a club sport. The team was upgraded to full varsity status in 1973. From the revival of football in 1970 through 2012, the team played its home games at the 10,000 seat University Field in Albany, New York. Albany opened a new 8,500-seat stadium, Bob Ford Field, for the 2013 season. The stadium is named after Bob Ford, who was the Great Danes' head coach from 1970 through 2013.