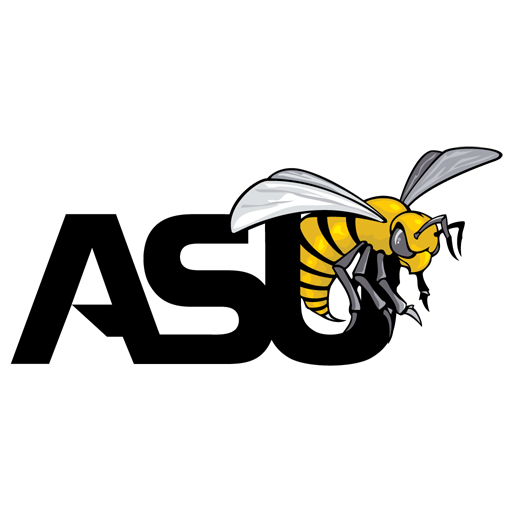 The Alabama State Hornets are the college football team representing the Alabama State University. The Hornets play in NCAA Division I Football Championship Subdivision (FCS) as a member of the Southwestern Athletic Conference (SWAC).