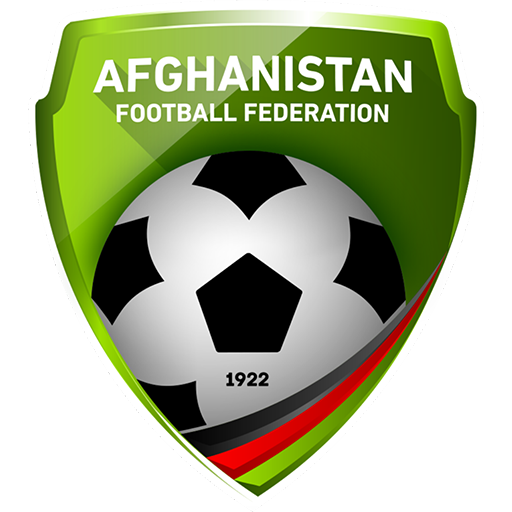 The Lions Of Khorasan