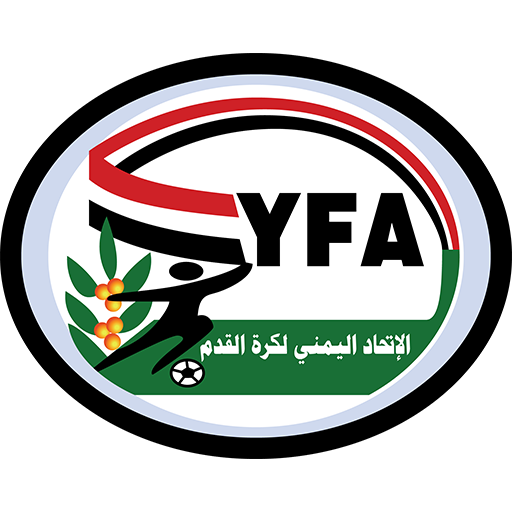 The Yemen national football team (Arabic: منتخب اليمن الوطني لكرة القدم‎), is the national team of Yemen and is controlled by the Yemen Football Association.

Despite being the 5th most populated country in the Middle East, and Yemen's successes at the Youth teams such as the U23, U20 and U17 Yemen, so far, Yemen has never achieved the same success as those with smaller populations like United Arab Emirates, Qatar, Syria, Jordan and Oman.