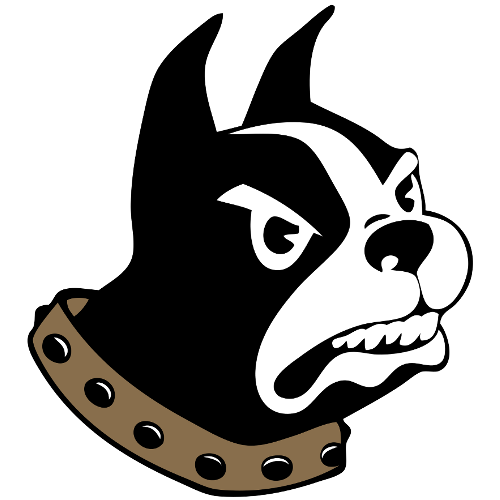 The Wofford Terriers men's basketball team represents Wofford College in Spartanburg, South Carolina, United States, in Division I of the NCAA. The school's team competes in the Southern Conference. Wofford is coached by Jay McAuley, who was promoted after long-time head coach Mike Young left for a Virginia Tech after the 2018-19 season. Wofford plays its home games at Jerry Richardson Indoor Stadium, opened for the 2017–18 season as the replacement for Benjamin Johnson Arena.

In 2010, Wofford won the Southern Conference and made its first trip to the NCAA championship, a feat which they repeated in 2011, 2014 and 2015. In 2019, Wofford was nationally ranked for the first time in Division I, peaking at 20th in March.