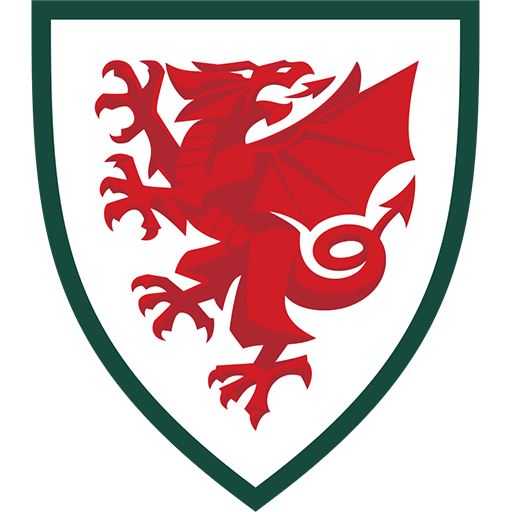 During their history, Wales have qualified for three major international tournaments. Wales reached the quarter-finals of the 1958 FIFA World Cup. They reached the semi-finals of UEFA Euro 2016 and have qualified for UEFA Euro 2020, and also progressed through UEFA Euro 1976 qualifying to the quarter-finals, though this was played on a two-legged, home-and-away basis and not considered part of the finals tournament.