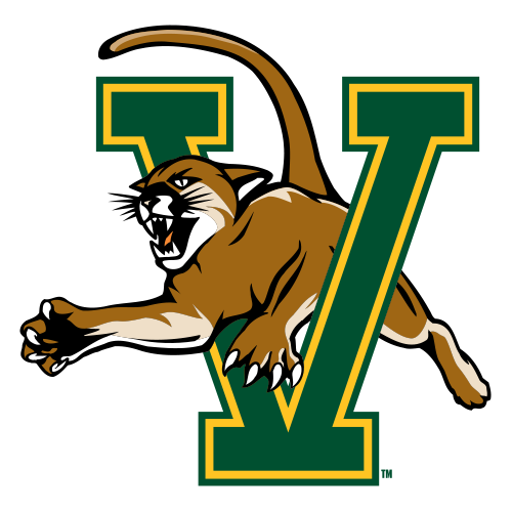 The Vermont Catamounts Men's Basketball team is the men's basketball team that represents the University of Vermont in Burlington, Vermont. The school's team currently competes in the America East Conference and plays its home games at Patrick Gym. The team has reached the NCAA Division I Men's Basketball Tournament eight times, in 2003, 2004, 2005, 2010, 2012, 2017, 2019 and 2020. UVM famously upset Syracuse University in the first round of the 2005 tournament. The Catamounts are coached by John Becker.