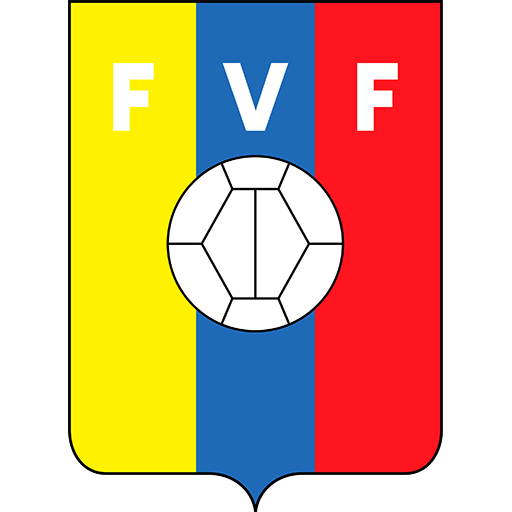 The Venezuela national football team (Spanish: Selección de fútbol de Venezuela) represents Venezuela in men's international football and is controlled by the Venezuelan Football Federation (FVF), the governing body for football in Venezuela. They are nicknamed La Vinotinto ("Red wine") because of the traditional burgundy color of their shirts. When playing at home in official games, they usually rotate between three stadiums: The Polideportivo Cachamay in Puerto Ordaz, the Estadio José Antonio Anzoátegui in Puerto La Cruz and the Estadio Pueblo Nuevo in San Cristóbal. In friendly matches, they tend to rotate between the rest of the stadiums in the country.

Unlike other South American nations, and akin to some Caribbean nations, baseball is extremely popular in Venezuela, which diverts athletic talent away from football, contributing to its historic lack of success in CONMEBOL competitions. As of 2018, they are the only CONMEBOL side to have never qualified for the FIFA World Cup. Often Venezuela would go through entire qualification tournaments without recording a single win, although this has not happened since 1998. Until 2011, their best finish at the Copa América was fifth in their first entry, in 1967. It is only recently with the spread of the World Cup's popularity in nations where football was not the primary sport (such as Japan, the United States, and Australia) that the national team found incentives to increase player development and fan support. As of December 2019, Venezuela has the highest position on the FIFA World Ranking of any team that has not yet qualified for the World Cup, being ranked 25th.

In spite of its lackluster senior performance, Venezuela has been notable for being the first country from outside the three traditional CONMEBOL forces (Argentina, Brazil and Uruguay) to reach the final of any FIFA competition, with its U-20 team achieved the feat in 2017 FIFA U-20 World Cup.