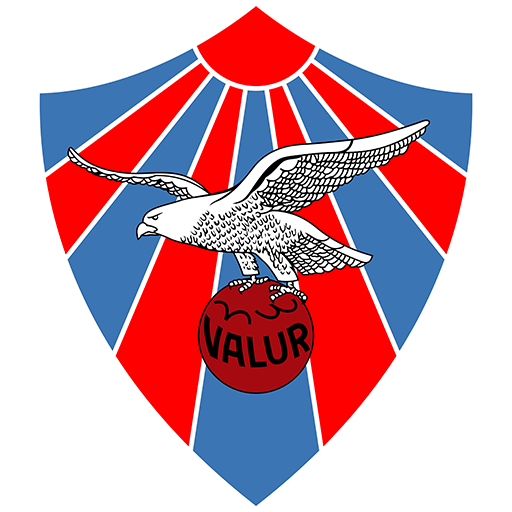 Knattspyrnufélagið Valur is an Icelandic athletic club based in Reykjavík, Iceland. The club is situated close to the city centre, in the east side of town, on the former farmland of Hlíðarendi. The club was originally formed as part of the local YMCA to play association football, but later incorporated handball and basketball. Valur's handball section reached the EHF Champions League final in 1980. It has won the Icelandic league 22 times, more than any other Icelandic handball team.

In 2019, Valur women's teams won the national championships in basketball, football and handball, the first time that one club held all three major titles. The Valur women's basketball team also won all four major titles during the year and 47 of their 50 games. For this feat, it was selected as the Icelandic Sports Team of the Year by the Icelandic Association of Sports Journalists in an annual ceremony held by the National Olympic and Sports Association of Iceland.