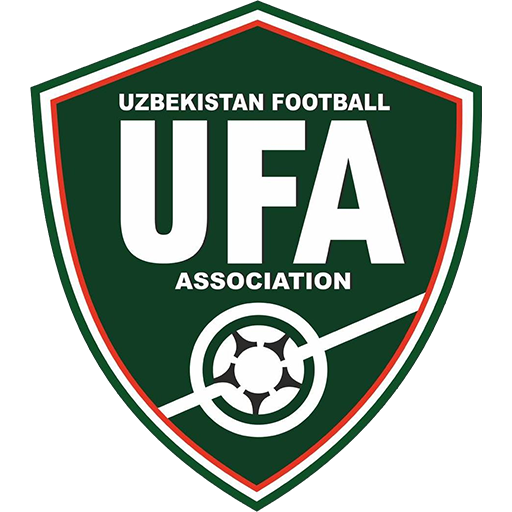 Uzbekistan is the most successful national team from Central Asia. Although they have never qualified to the World Cup, the team has qualified to every AFC Asian Cup since post-independence formation. During the 2011 Asian Cup, Uzbekistan reached the semi-finals of the tournament for the first time. Uzbekistan has also competed at other competitions such as the Asian Games, where they won the gold medal in the football tournament in 1994 in Japan, and finishing as the runners-up at the Afro-Asian Cup of Nations in 1995.