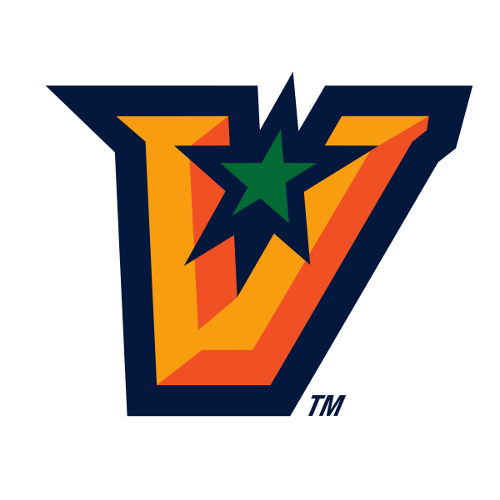 The team's current identity was established after the University of Texas at Brownsville and the University of Texas–Pan American (UTPA) were merged in 2015. The UTPA athletic program, nicknamed "Broncs", was directly converted to that of UTRGV, with UTPA's WAC membership and athletic history transferring to the new institution.