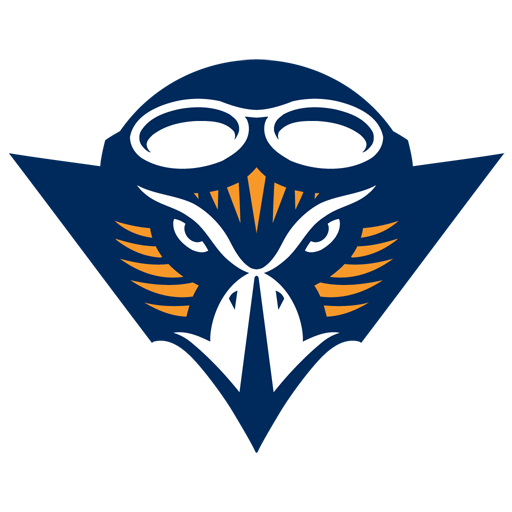 The UT Martin Skyhawks football program is the intercollegiate American football team for the University of Tennessee at Martin in Martin, Tennessee. The team competes in the NCAA Division I Football Championship Subdivision (FCS) and are members of the Ohio Valley Conference. The school's first football team was fielded in 1925, while known as Hall-Moody Junior College (later changing it to University of Tennessee Junior College in 1927, which they kept until 1950). The team plays its home games at the 7,500 seat Graham Stadium. They are coached by Jason Simpson.

UT Martin's official mascot became the Skyhawks in 1995. The school lists three references regarding the name, such as the fact that when the school's first site was a Bible institute, the school's athletic teams were called "sky pilots", a frontier term for preachers. During World War II, UT Junior College contracted with the Naval War Training Service to help train pilots, who completed their flight training at an airport now near a high school. Also, Red-tail hawks are indigenous to the west Tennessee region. The previous names of the athletic team were the Junior Volunteers and the Pacers.