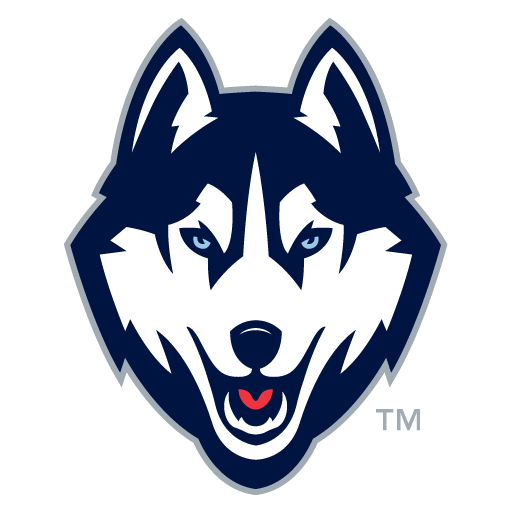 The UConn Huskies football team is a college football team that represents the University of Connecticut in the sport of American football. The team competes in NCAA Division I FBS as an Independent. Connecticut first fielded a team in 1896, and participated in Division I-AA until 1999. The Huskies began their two-year Division I-A transition period in 2000, and became a full-fledged Division I-A team in 2002. From 2000 to 2003 the team played as an independent. The school's football team then joined the conference of its other sport teams, the Big East (later named the American Athletic Conference (the American) in 2013), taking effect in 2004, through 2019. In 2019, UConn announced that the football team would be leave the American to again play as an independent, as the school's future conference, the current Big East, does not sponsor the sport.