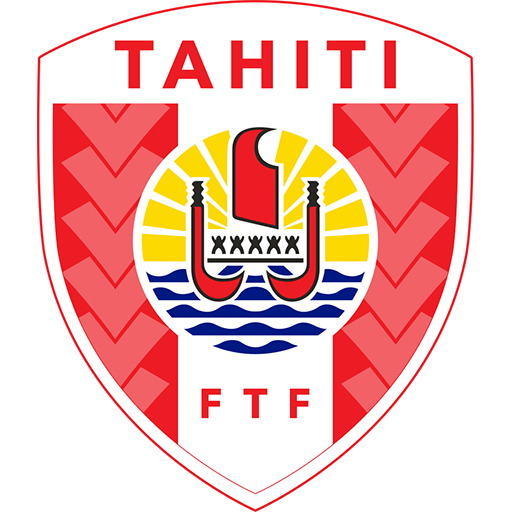 The Tahiti national football team (French: Équipe nationale de football de Tahiti) represents French Polynesia and is controlled by the Fédération Tahitienne de Football. The team consists of a selection of players from French Polynesia, not just Tahiti, and has competed in the Oceania Football Confederation (OFC) since 1990.

Tahiti is traditionally one of the stronger footballing nations of the Pacific Islands, with the second-best record at the football section of the South Pacific Games, with five victories. They were runners-up in the first three instalments of the Nations Cup (1973, 1980 and 1996). The nation went through a period of less success, but showed promise when it qualified for the 2009 FIFA U-20 World Cup in Egypt. This success was followed up with the title of 2012 OFC Nations Cup, becoming the first team other than Australia and New Zealand to win the competition.