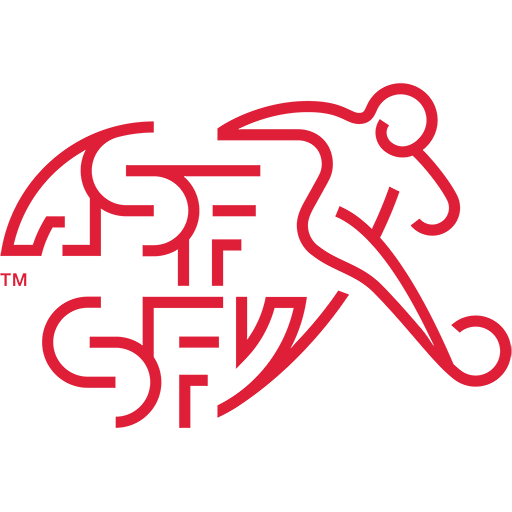 Switzerland's best ever performance at the FIFA World Cup are three quarter-final appearances, in 1934, 1938 and 1954. They hosted the competition in 1954, where they played with Austria in the quarter-final match, losing 7–5, which today still stands as the highest scoring ever World Cup match. At the 2006 FIFA World Cup, Switzerland set a FIFA World Cup record by being eliminated from the tournament despite not conceding a single goal, being eliminated by Ukraine in a penalty shootout in the round of sixteen; failing to score a single penalty, thus becoming the first nation to do so. They didn't concede a goal until a match against Chile at the 2010 FIFA World Cup, conceding in the 75th minute; setting a World Cup finals record for consecutive minutes without conceding a goal.

Switzerland and Austria were the co-hosts of UEFA Euro 2008, where the Swiss made their third appearance in the competition, but failed for a third time to progress from the group stage.

Overall, Switzerland's best ever result at an official football competition was the silver medal they earned in 1924, after losing to Uruguay 3–0 in the final of the 1924 Olympic Games.