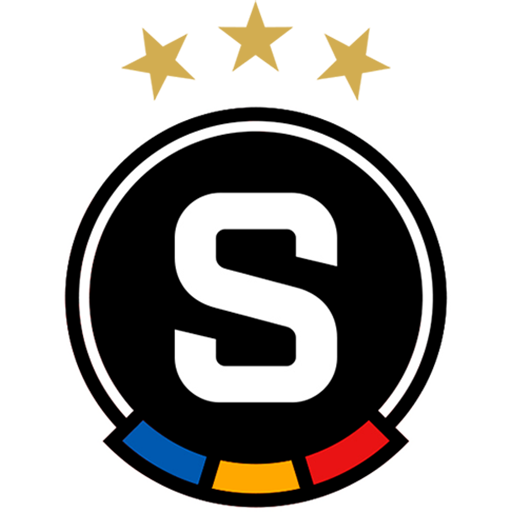 It is the most successful club in the Czech Republic and one of the most successful in central Europe, winning the central European Cup (also known as the Mitropa Cup) three times as well as having reached the semi-finals of the European Cup (now the UEFA Champions League) in 1992 and the UEFA Cup Winners' Cup in 1973. Sparta have also been successful on the international stage, winning the Small Club World Cup, the predecessor to the FIFA Club World Cup, in 1969.

Sparta have won 36 domestic league titles, the Czech Cup (formerly Czechoslovak Cup) 27 times, also a record, and the Czech Supercup twice. Sparta was long the main source for the Czech Republic national football team, however lately this has ceased to be the case, as the best Czech players almost exclusively play in foreign leagues.