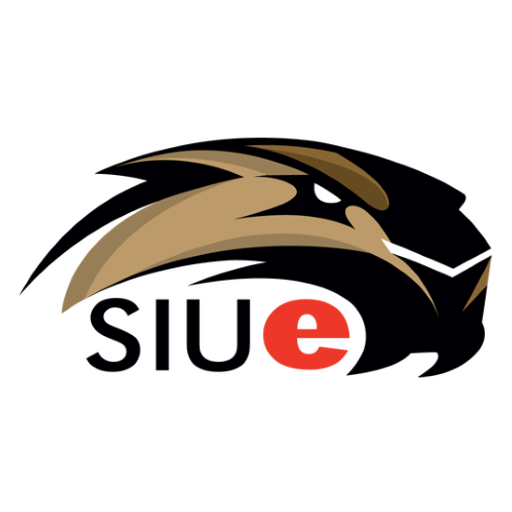 The SIUE basketball program first entered competition on November 23, 1967 under the leadership of Naismith Memorial Basketball Hall of Fame coach Harry Gallatin. The newborn program had no scholarships, inadequate facilities, and very little money to work with. Home games were played at the Shurtleff College gymnasium in Alton, usually with crowds of fewer than a dozen fans in attendance. Gallatin departed as the program's coach after three years (while remaining as athletic director and golf coach for many years) with a record of 19–31.