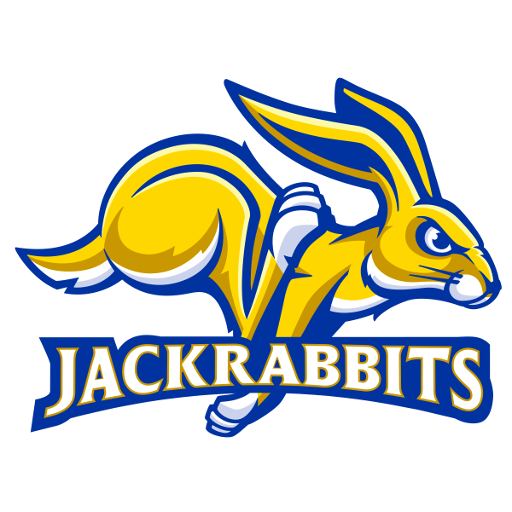 South Dakota State has traditionally been very successful in men’s basketball. Prior to moving to Division I in 2004, the Jackrabbits were a power while in Division II. The team won 20 conference championships with the North Central Conference, advanced to the NCAA Division II Tournament 24 times, and won the 1963 NCAA College Division Basketball Tournament. Although initially struggling after the move to Division I, the team increased their win total each season, culminating in their first 20 win season at the Division I level in 2011-2012 and advancing to their first NCAA Division I Tournament. The team has advanced to postseason play every season since then.

The Jackrabbits play their home games at the 6,500 seat Frost Arena. Eric Henderson was named head coach of the Jackrbbits on March 27, 2019 after serving as Associate Head Coach under T.J. Otzelberger who had been named head coach at the University of Nevada-Las Vegas. The Jackrabbits have produced 7 NBA draft picks including Nate Wolters, Steve Lingenfelter, and Tom Black.