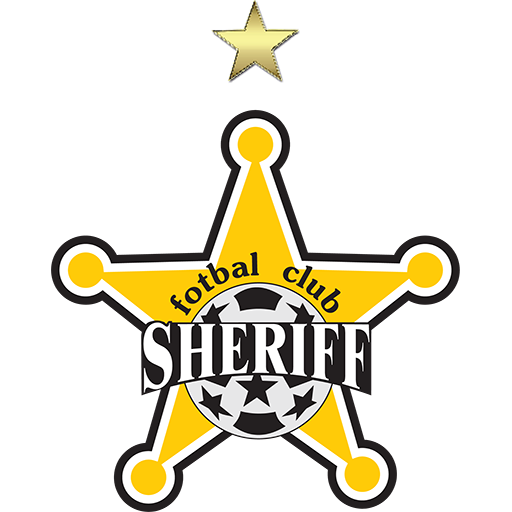 Formed in 1996 as Tiras Tiraspol, the team was refounded as Sheriff the following year, taking its name from the company which has since been sponsoring it. The first trophy of "the Wasps" was the Moldovan Cup, which they won in the 1998–99 season, when they also made their debut in the first division. Their honours include 17 championship titles, 9 Cups and 7 Super Cups – all competition records. On the European stage, Sheriff reached the group stage of the UEFA Europa League on four occasions.

They play their home games in yellow and black kits at the Sheriff Stadium, which has a capacity of 12,746.