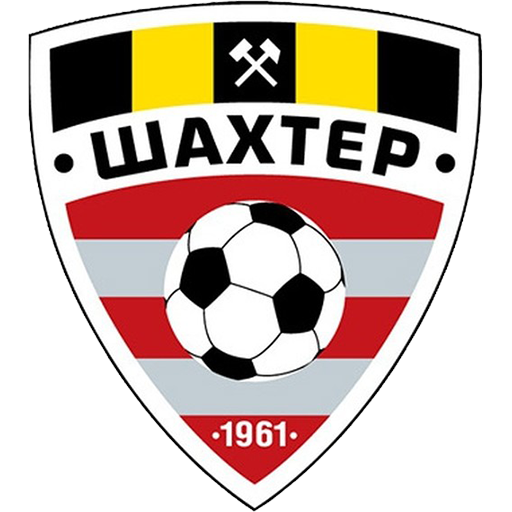 The club was founded in 1961. During Soviet era Shakhtyor Soligorsk was playing in top or second division of Belarusian SSR league, occasionally dropping to lower tiers (Minsk Oblast league) for a short time. In 1971 Shakhtyor absorbed two other local Soligorsk teams (Khimik and Gornyak). Their best results came at the end of Soviet days, when the team finished as league runners-up twice (1988, 1990) and won Belarusian SSR Cup three times (1985, 1986, 1988).

Since 1992 Shakhtyor has been playing in Belarusian Premier League. The team struggled through the 90s, usually fighting against relegation. In 1997, they finished at the last place in league, but were saved from relegation after two other Premier League clubs withdrew.