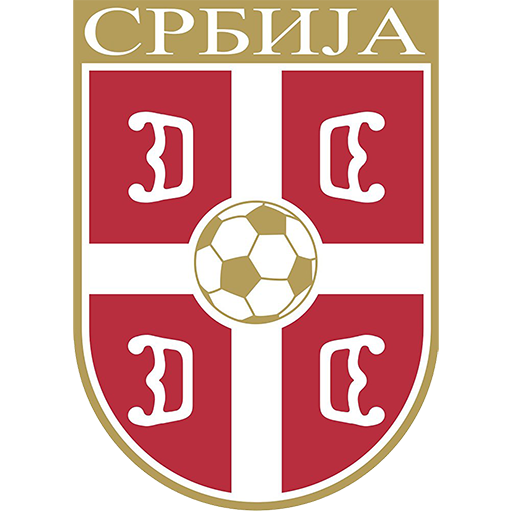 With the national team nicknamed the Orlovi (Орлови; the Eagles), football has a long history in Serbia. Serbia competed under the various forms of Yugoslav national teams where it achieved considerable success, playing the final at the 1960 and 1968 European Championships and finishing fourth at the 1930 and 1962 World Cups. Considered by FIFA and UEFA to be the successor of both the Yugoslavia and Serbia and Montenegro national teams, the achievements of the promising team of the 1990s (which featured Serbian players such as Dragan Stojković, Dejan Savićević, Predrag Mijatović, Vladimir Jugović and Siniša Mihajlović) was somewhat curbed due to international sanctions imposed against Yugoslavia at the time due to the Yugoslav Wars.

Following the dissolution of Serbia and Montenegro, Serbia has played as an independent nation since 2006, and qualified for the World Cup in 2010 and 2018.

Serbia usually use the home of Red Star Belgrade, the Rajko Mitić Stadium, as their home ground. Occasionally, the Partizan Stadium is also used.