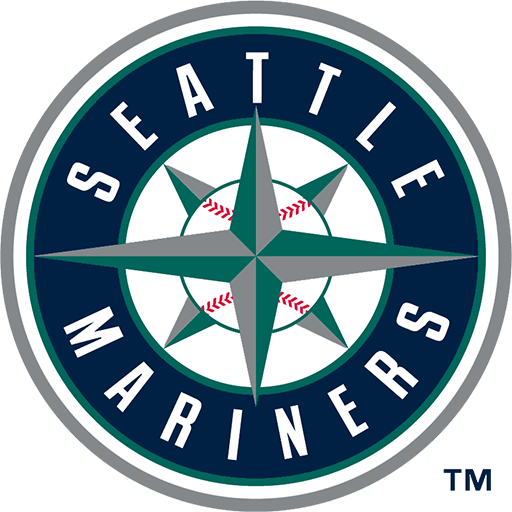 The Seattle Mariners are an American professional baseball team based in Seattle, Washington. The Mariners compete in Major League Baseball (MLB) as a member club of the American League (AL) West division. The team joined the AL as an expansion team in 1977. Since July 1999, the Mariners' home ballpark has been Safeco Field, located in the SoDo neighborhood of Seattle. SoDo means "South of Downtown."