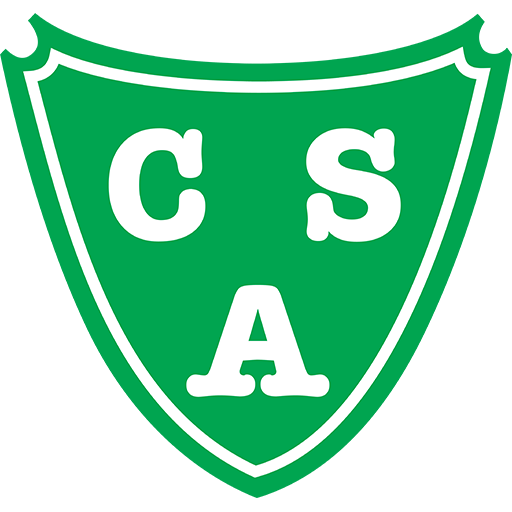 Club Atlético Sarmiento is a football club from the city of Junín, Buenos Aires Province, Argentina. The squad currently plays in the Primera B Nacional, the second division of the Argentine football league system, recently relegated from the Argentine Primera División.