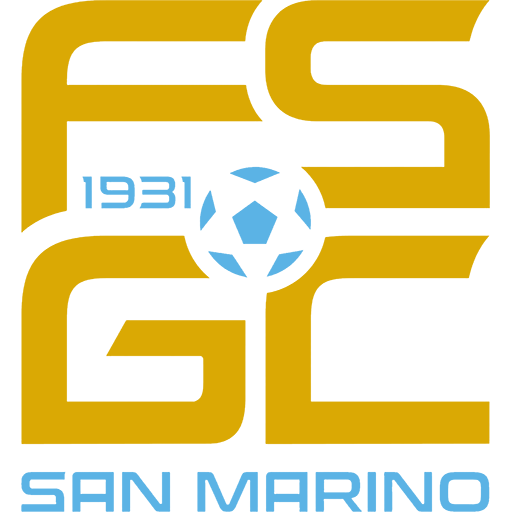 The first official game played by a San Marino team was a 4–0 defeat in a European Championships qualifier by Switzerland in 1990. Previously, a San Marino side played an unofficial match against a Canadian Olympic team in 1986, losing 1–0. Since making their competitive bow, San Marino have competed in the qualifiers of every European Championship and World Cup, but have never won a match in either competition. They have only ever won one game, beating Liechtenstein 1–0 in a friendly match on 28 April 2004.

Until November 2014, San Marino were tied in last place in the FIFA World Rankings, a run that lasted since the rankings were given a new calculation methodology. They were tied for last with Bhutan (208th) in the October 2014 rankings, a 0–0 draw with Estonia during the Euro 2016 qualifying rounds ended their tenure at the foot of the rankings. The national side scored their first away goal in fourteen years against another Baltic side, Lithuania, during the same qualifying rounds. When the ranking methodology got revised again, the team fell back to the bottom being after a 1-0 loss to Moldova in the Nations League.

San Marino's national team is often considered the worst national side in the history of the sport, having only ever won a single match of the 164 they've played, conceded 693 goals and scored only 24, conceding an average of 4.23 goals per game.