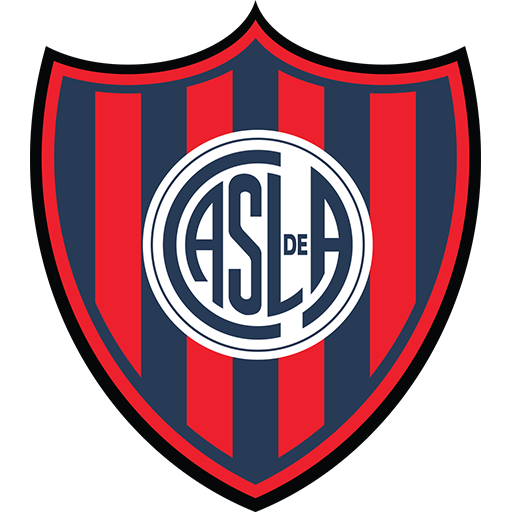 San Lorenzo plays its home games at Estadio Pedro Bidegain, popularly known as Nuevo Gasómetro. The stadium and sports facilities are located in Bajo Flores district of the Buenos Aires, considered one of the most dangerous neighborhoods of Buenos Aires. The club's previous stadium was the Viejo Gasómetro, located in the Boedo district. After the match was played there in 1979, the Gasómetro was expropriated by the de facto Government of Argentina and then sold to chain of supermarkets Carrefour. The club currently has five headquarters: three in Boedo, one in Monserrat, and one at Bajo Flores, all of them in the city of Buenos Aires. San Lorenzo also plans to expand its main seat on La Plata Avenue, while a 15-hectare campus in Ezeiza is projected to develop an olympic football program.

San Lorenzo's historical rival is Huracán, located in Parque Patricios. The two clubs play one of the older derbies in Argentina. Some supporters consider this derby as the third most important after Superclásico and Clásico de Avellaneda, in addition to being one of the most uneven derbies of Argentine Football.

Other sports practised at the club are artistic roller skating, basketball, field hockey, futsal, handball, martial arts, roller hockey, swimming, tennis and volleyball. Some years ago, San Lorenzo had also opened a rugby union section, but it is no longer active. San Lorenzo gained international recognition in March 2013 with the election of Pope Francis, a supporter of the club. The players played with the Pope's photo on their shirts during a league match against Colón Santa Fe on 16 March 2013. The institution is also known because of the actor Viggo Mortensen, supporter of the team, who spent part of his childhood in Argentina.