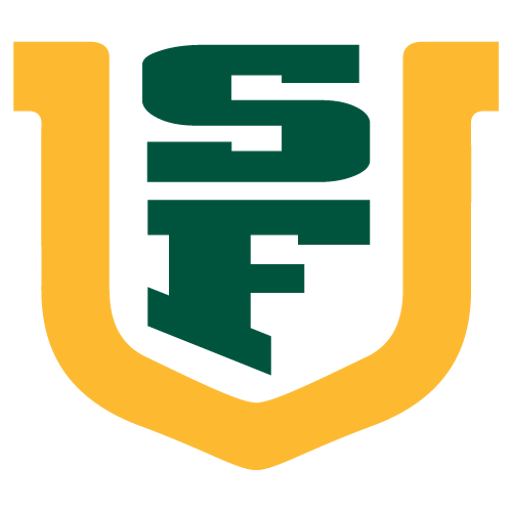 The San Francisco Dons men's basketball team represents the University of San Francisco in NCAA Division I men's college basketball. The Dons compete in the West Coast Conference, in which they have the winningest program, and have won sixteen regular season championships and one conference tournament championship. The current head coach is Todd Golden. They play home games at the War Memorial Gymnasium, which also serves as the venue for women's basketball, volleyball, athletic department offices, and athletic training rooms. Some games may be played at the Chase Center.

The basketball team claims three national titles: the 1949 NIT under Pete Newell, and the 1955 and 1956 NCAA Division I championships. The latter two were under Phil Woolpert, and led by player and National Collegiate Basketball Hall of Famer Bill Russell.