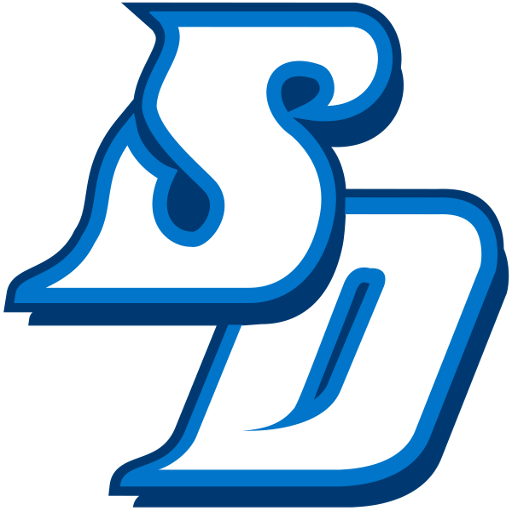 The San Diego Toreros men's basketball team is a college basketball team that represents the University of San Diego in San Diego, California. The school's team currently competes in the West Coast Conference (WCC). The team played in the NCAA Division I Men's Basketball Tournament in 2008. The Toreros play their home games in the Jenny Craig Pavilion, and their head coach is Sam Scholl.

They won their first WCC title in 1984, when the conference was known as the West Coast Athletic Conference. The team was led by all-conference forward Mike Whitmarsh, who was a runner-up that year for the conference player of the year award. Their coach, Jim Brovelli, was named the conference coach of the year.